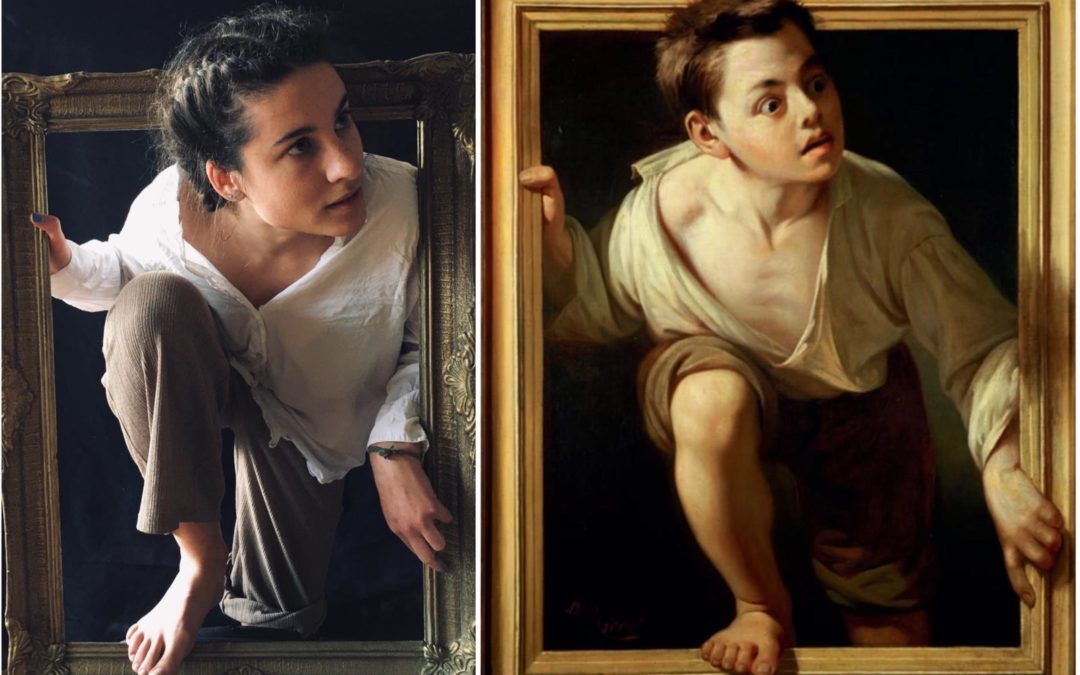 Once upon a time, in the beautiful city of Râmnicu Vâlcea, a young team of volunteers was dreaming about a year abroad full of travels, new friends and amazing experiences.

Trapped in a buggy home, during a global pandemic, general chaos and lack of fresh bread, five colleagues from Spain, France, Turkey and Italy struggled to manage their feelings and accept the new reality.

From one day to another, going out began a privilege. Equipped with big backpacks, bandanas and Romanian residence permits, we were ready to collect resources (aka Carrefour) to survive one week more.

At home, our objective was clear: to find something to entertain ourselves! While Julie was planning how to watch 1,000 ballets, operas and movies, Elena was taking her “religious siesta”. While Yaiza and Irene were waking up (and going to sleep) earlier and earlier each day, Anıl became a vampire and didn’t see the sunlight for some weeks.

Some of us decided that it was a good time to develop cooking skills, and because of that the normal smell of the kitchen was… smoke. Cakes, traditional recipes (never let Julie cooking French fries, and never let Irene cooking cake in a pan), (fail) Ramadan… And, as we didn’t want to become a hundred-kilos-VolGreen team, we found the motivation to make sports at home too (some stopped the next fews days, others continue even today!).

At some point we started to recreate paintings without knowing that it would become the best activity to enjoy together. So one day we were rich men, the other beautiful angels, and the day after we transformed ourselves into farmers, children, hairdressers, Giocondas… and even Jesus!

As the sun sets, it was the time for us to share our feelings. Honestly, we felt a lot of messy emotions… from boredom to excitement, from oppression to pleasure.

People say that hard times unify people. We couldn’t agree more! During this pandemic chaos, in a small city of Romania, five friends from different parts of the world became a family. And they didn’t feel lost anymore.